this is Paul and thanks for checking out my planning blog this week. The sole purpose of my blog is to bring value to you.

Make sure to listen to Brad’s video below – it is short and sweet and full of really great info for you.

I have spent a lot of time in San Francisco. I attended the University of San Francisco (small Jesuit school) and worked in the City for many years.

North Beach is one of the many wonderful neighborhoods in the City with the best Italian food around – Original Joe’s one of my personal favorites and run by a fellow USF alum. Been around forever.

Another iconic piece of North Beach is Saint Peter & Paul Catholic church, this is it below…

Many locals in the City will spin a yarn that Joe DiMaggio married Marilyn Monroe at the church. But what really is the truth?

Well, Joe did get married in the church, but to his first wife Dorothy Arnold. But due to the divorce, Joe could not marry his second wife Marilyn Monroe in the church. There’s the couple below in happy times.

So Joe and Marilyn had a civil ceremony at city hall and had photos taken at Saint Peter & Paul!

You might be wondering what all of this has to do with estate and asset protection planning??? Here’s the connection…

Marilyn Monroe, and her advisors, committed a monumental mistake when it came to her planning.

Marilyn left three quarters of her estate to her acting coach Lee Strasberg.

When Lee died, his interest in Marilyn’s estate went to his third wife Anna who did not even know Marilyn. Anna ended up hiring a company to license Marilyn’s stuff and in 1999, many of Marilyn’s belongings were auctioned off to the highest bidder – including the gown she wore to John F. Kennedy’s birthday party.

Eventually, Anna ended up selling it all to another branding company for $20 million.

Marilyn’s mistake was not putting her assets in trusts. A trust could have provided for Lee while he was alive and then Marilyn’s assets would have gone to the people or charities of her choosing.

Nobody thinks that Marilyn would have wanted her legacy to end up the way it did with Anna making the decisions!

The moral of my story is that it is important to get your planning right. No matter what your circumstances are.

Even the smallest of unintended consequences with your planning can hurt.

Brad’s video below highlights a few critically important aspects of estate planning that we all should be aware of. Hope you can take a listen. 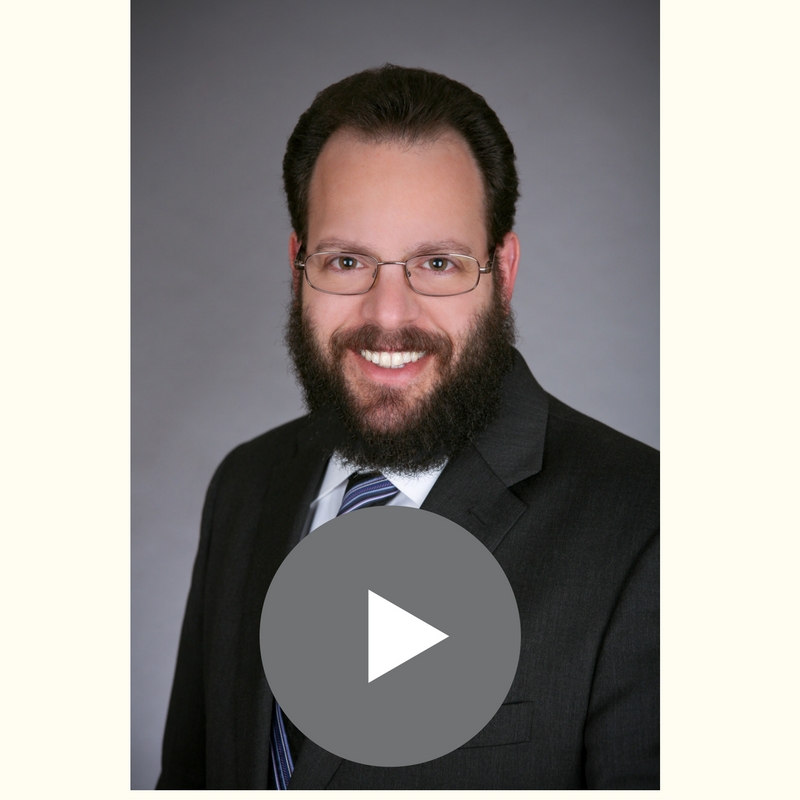 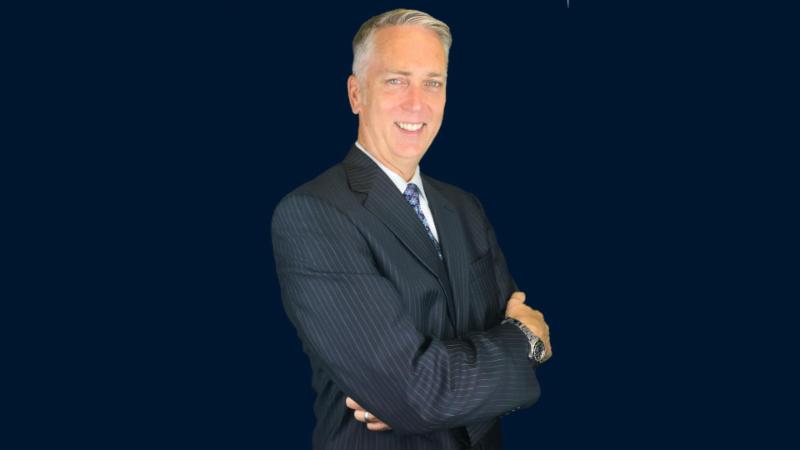